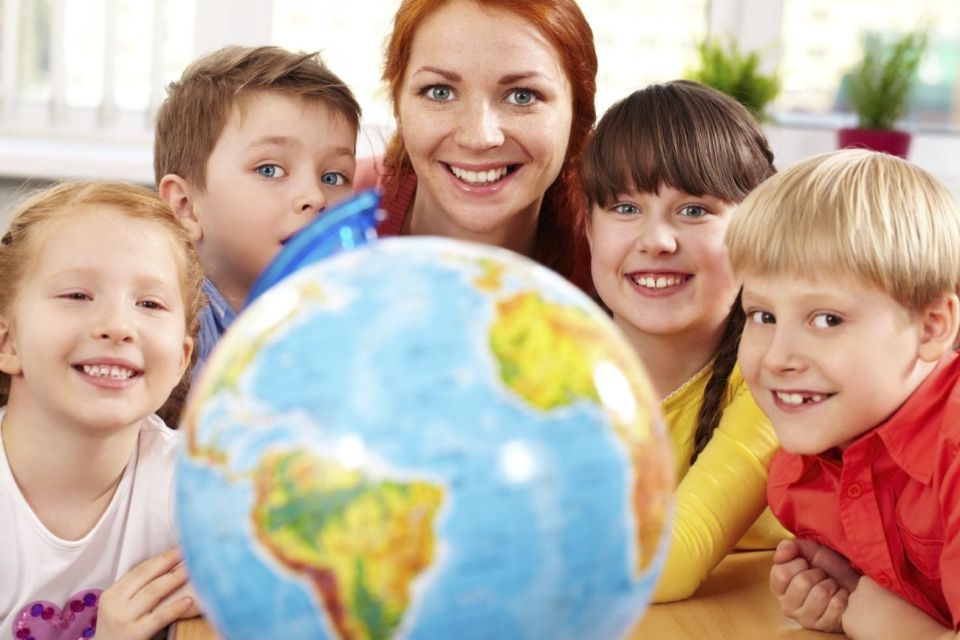 As a Host Family, you often have a certain idea from which Au Pair countries your candidate should come. However, statistics show that the individual wishes do not match the Au-Pairs's countries of origin. In fact, the Au-Pair countries are composed differently.

According to a study by Dr. Walter, which was published in May 2016, 12,000 Au-Pairs came to Germany in 2015. But only a few of the placed Au-Pairs came from Europe. Moreover, figures from the Federal Foreign Office show that mostly young people from other cultures come to Germany within the Au-Pair program. These include Ukraine, Georgia and Russia.

Au-Pair Countries: Which nationalities do Host Families look for?

According to statistics from the online matching agency AuPair.com, the UK and the USA are at the top of the list of desired nationalities. However, many are looking for an Au-Pair from Spain, France or Italy. Additionally, Au-Pairs from Sweden, Denmark, Australia and Finland are also among the top 10. Other popular Au-Pairs are from Switzerland, Norway, Belgium and Iceland.

A detailed overview of the preferred Au-Pair nationalities of international families can be found in the graph below.

Which countries do the Au-Pairs come from?

Germany is becoming increasingly popular as an Au-Pair destination, also among young people outside the EU. For example, according to figures from the Federal Foreign Office, 5,374 Au-Pairs came from countries requiring a visa in 2015. Among those, 963 candidates from Ukraine applied for a visa to stay in Germany. Georgia came second with 736 approved Au-Pair visas. And from Nepal, there were 395 Au-Pairs requiring a visa, from Russia 393 and from Colombia 362.

Besides, at the German agency MultiKultur, most Au-Pairs placed in German Host Families come from Madagascar, in addition to Ukraine and Russia. Apart from that, some placed Au-Pairs also come from Colombia, the Philippines, the USA or Canada. From the EU countries, MultiKultur most frequently places Au-Pairs from Poland or the Czech Republic. In general, the country of origin of the Au-Pair always depends on how strict the visa regulations of the respective country are.

The best Au-Pairs come from...

Above all, the selection of an Au-Pair should not only be based on the Au Pair's nationality. So you should first pay attention to the basic requirements that an Au-Pair has to fulfill. It is particularly important that the candidate has already gained experience in working with children about the same age as the host children. Furthermore, it is also an advantage if the Au-Pair has a driving license with sufficient driving experience.

For families who are applying for the first time as a Host Family, it is advisable to choose an Au-Pair for whom the cultural difference is not too big. Ultimately, however, it is important that the chemistry between you and the Au-Pair is right. Therefore, when making a decision, Host Families should rely on their gut feeling, not too much on the Au-Pair countries. Do you need more information? Then contact us directly!

This website uses cookies to improve your experience while you navigate through the website. Out of these, the cookies that are categorized as necessary are stored on your browser as they are essential for the working of basic functionalities of the website. We also use third-party cookies that help us analyze and understand how you use this website. These cookies will be stored in your browser only with your consent. You also have the option to opt-out of these cookies. But opting out of some of these cookies may affect your browsing experience.
SAVE & ACCEPT